Opinion: an attractive investment method among expatriates in the UAE Securing a second nationality is one of the most important forms of insurance and guaranteeing the future. It opens doors and benefits have a significant impact on the quality of life. Second citizenship continues to be popular investment choices for UAE expats

“A second citizenship is perhaps the most viable form of insurance a person can obtain,” says Rami, a Lebanese telecommunications specialist working in Dubai. “It can open many doors that would otherwise remain closed, offering benefits that truly affect one’s quality of life.”
Rami, who moved to UAE nearly two decades ago, has worked tirelessly for years to amass sufficient savings and assets to lead a comfortable life. Recently, he sold a considerable portion of these assets to obtain a second citizenship through what is known as a citizenship-by-investment program.
“I must admit, I was quite surprised by how streamlined process was,” explains Rami. “Applying for citizenship had always sounded like an arduous, almost unattainable goal, but going the citizenship-by-investment route felt more like applying for a travel visa instead.”
Rami is one of many UAE expats who have successfully pursued second citizenships over the past few years. According to recent data, a considerable portion of expats in the country have sold properties to finance their second citizenship applications, which has effectively transformed the UAE into an integral hub for citizenship-by-investment programs.
According to Bluemina, a Dubai-based international firm that offers citizenship solutions, nearly a fifth of UAE applicants are parents seeking to secure the futures of their families, and who appear to have invested considerable time and effort in evaluating the costs and benefits of such investment. Bluemina’s CEO, Wasim Daoud, explains that “even if such a step involves giving up some assets, these clients are making a calculated and long-term investment that   offers a plethora of benefits.”
“The reasons behind such investments vary considerably,” added Daoud. “Some are simply taking the second citizenship as an insurance policy against an uncertain future, particularly in light of the unpredictable shifts in the global economy and world’s political stage. For others, it is simply a business decision, as a second citizenship allows them to expand their businesses or travel around the globe with fewer restrictions.”

Destinations Aplenty
Today, seekers of second citizenships have a wide array of options from which to choose. Commonwealth nations such as St. Kitts and Nevis, Dominica, Antigua and Barbuda, Saint Lucia, and Grenada, are among the most popular providers of citizenship-by-investment programs that feature reasonable requirements and less complicated application processes. With investment requirements as low as USD 100,000 and benefits that include lifetime citizenship, visa-free travel to over 100 countries, and various tax incentives, these nations offer the easiest route to a second citizenship for both individual applicants and families.
St. Kitts and Nevis continues to be a favorite second citizenship for UAE expats as it offers visa-free entry into the UAE, with an official embassy located in Dubai.
“Commonwealth Caribbean nations simply have an unmatched value proposition,” explains Daoud. “Their requirements are simple and straightforward, the initial investment is affordable, and the benefits are quite impressive. More importantly, these nations have maintained solid economic growth and geopolitical stability, which bodes well for their future prospects.”
Meanwhile, European nations such as Montenegro, Cyprus and Malta have also proven fairly popular among applicants, particularly those who seek to travel to or work in EU countries. For many of these applicants, a citizenship in an EU country yields unparalleled returns, despite requiring substantially higher investments. A Cyprus citizenship, for instance, offers considerable tax advantages and access to world-class healthcare systems in the EU, and allows its holder to educate their children in EU countries at local rates. Malta and Montenegro offer similar advantages, with some variation.

A Non-Zero-Sum Game
A clear advantage of these programs is that most do not require applicants to pay the larger portion of their investment until their citizenship is approved, which offers a solid sense of security and makes for a more calculated risk.
“For many applicants, these are large-scale investments, and the streamlined processes offered by most citizenship-by-investment programs offers sufficient peace-of-mind,” explains Daoud. “More importantly, with wait times as little as 4 months until a final decision, the process can often seem effortless and allows applicants to make realistic plans without much uncertainty.”
Another indirect advantage that continues to impact the decisions of many seekers of second citizenships is the fact that many of these investment programs have been established with clear philographic and developmental goals in mind. For instance, the Hurricane Relief Fund launched by St. Kitts and Nevis has been hailed by its government as standout success, delivering USD 11.5m in aid to 900 families who had lost their homes when hurricanes Irma and Maria struck the dual-island nation in 2017. These funds were exclusively raised via a designated citizenship-by-investment program, the success of which has spawned the more recent Sustainable Growth Fund that continues to be a popular choice for those seeking a second citizenship.

International Appeal
UAE expats of various nationalities have chosen to jump on the second-citizenship train. Pakistani, Syrian, Indian, Lebanese, Egyptian, Palestinian, Jordanian and Iraqi nationals are among those who have filed successful applications, while destination preferences continue to be as varied as their individual needs and aspirations.
The majority of these applicants apply with their families, underscoring the fact that a second citizenship has become a fairly commonplace investment in one’s future. The fact that citizenships are offered for life and can be passed down to children also creates an obvious incentive, making the initial costs seem like fair tradeoffs considering the wealth of benefits that come with a successful application. 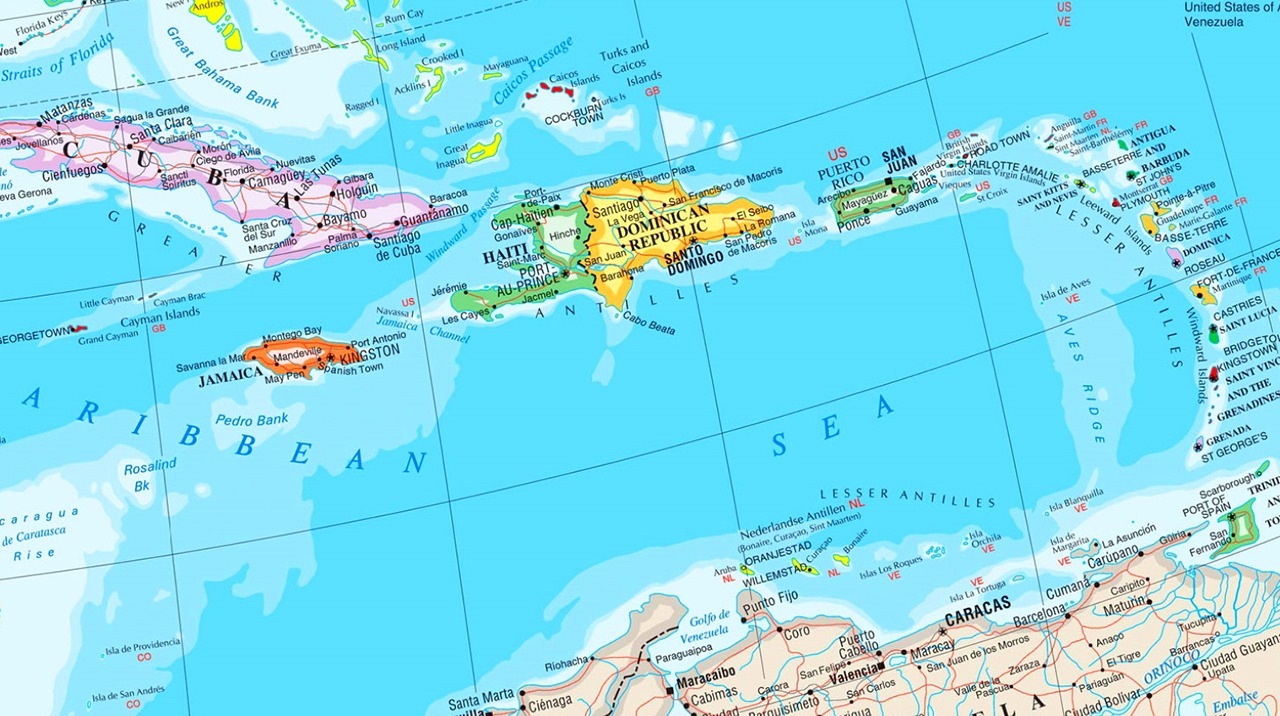 Many high net worth individuals (HNWIs) are obtaining second citizenship and second passports in the Caribbean. Although the demand for… COVID-19 The Positive Effects on Citizenship & Residency By Investment

COVID-19 has had some major effects on the world economy, most of which are negative. However, the virus outbreak impacted… The Rise of Second Passports in the GCC

The Gulf Corporation Council, often referred to as the GCC, is made up of 6 countries: Bahrain, Kuwait, Oman, Qatar,…

By continuing to browse the site you are agreeing to our use of cookies.